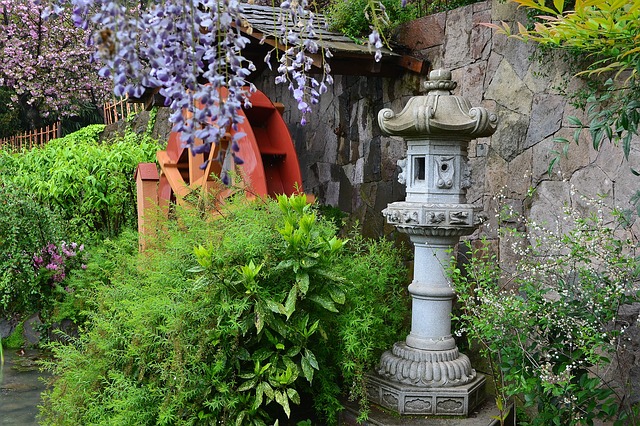 The American Cancer Society has reported that half of all men and a third of all women in the United States will develop cancer during their lifetimes. Although there are many forms of cancer, all forms of the disease begin with abnormal cells that grow out of control. Unlike other illnesses that are eradicated by the body's natural defense system, cancer needs to be treated with powerful medical interventions.

Unfortunately, most of the current cancer treatments available have some debilitating side effects. Acupuncture and Oriental medicine have received much attention as an adjunctive therapy in cancer treatments because they address many of the unpleasant symptoms and side effects that come up during and after chemotherapy, radiation, biological therapy and surgery.

If you are currently undergoing treatment for cancer, acupuncture and Oriental medicine can provide real help by decreasing many of the side effects associated with conventional cancer treatments.

Integrative Hospital Associates supports the Society for Integrative Oncology's position, and practice guidelines as it pertains to CAM therapies, and specifically in regards to acupuncture.

Typically, acupuncture treatments are given concurrently with other treatments such as chemotherapy. According to the National Cancer Institute there is no substantial evidence that acupuncture cures cancer itself. However, scientific studies that looked at acupuncture with respect to various symptoms shows the value of acupuncture.

The most common acupuncture treatment for pain involves embedding short acupuncture needles at various places on the ear. One study compared 20 cancer patients who received such acupuncture in addition to pain medication to a group that received only the medication. All 20 in the former group reported significantly less pain. A second study of 183 patients reported that 52% were significantly helped. They required multiple treatments at intervals ranging from 1 to 4 weeks to achieve this effect.

The National Cancer Institute has reported a number of studies have found that acupuncture treatment than runs concurrently with chemotherapy significantly reduces nausea and vomiting. Researchers studied the effects of acupuncture treatments that were delivered weekly for three months on women who were taking tamoxifen as part of their treatment for breast cancer and found that this group, as compared to a group who did not receive the acupuncture, reported not only less nausea but less anxiety and depression. In summary there is evidence that acupuncture enhances the control of these symptoms.

In one study cancer patients were randomly assigned to one of three treatment groups: standard acupuncture using needles; acupressure; and "sham acupressure" meaning applying pressure to random places on the body. The results showed the regular acupuncture to be superior to the other treatments with respect to increasing the patients' overall energy levels.

Acupuncture takes a holistic approach to health care and is particularly useful in providing pain relief, reducing the impact of side effects, accelerating recovery, and improving overall quality of life. According to the National Cancer Institute, acupuncture may cause physical responses in nerve cells, the pituitary gland, and parts of the brain.

It is proposed that, by stimulating physical responses in these areas, acupuncture positively affects blood pressure and body temperature, boosts immune system activity, and causes the body's natural painkillers, such as endorphins, to be released.