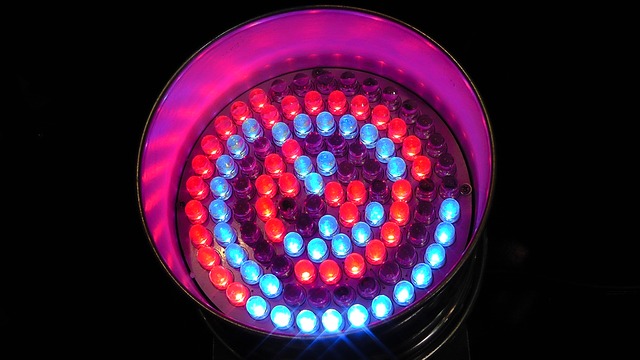 Laser Acupuncture is a relatively new method of stimulation which uses low-energy laser beams--instead of traditional acupuncture needles--to influence the flow of current at the acupuncture points. Beyond conventional medicine, laser acupuncture is usually the preferred procedure for effective treatment of painful conditions.

During the laser acupuncture procedure, a practitioner may hold the beam steadily on an acupuncture point for a period that can range from a few seconds up to several minutes, or with other systems, the lasers are attached to the skin. The duration of the beam usually depends on the amount of tissue the laser must penetrate, and the power the acupuncturist needs to apply on a point. Sometimes, a practitioner may also have to use invisible infrared lasers.

The procedure has some distinct advantages over the traditional needle method. Many patients who are usually afraid of needles, such as children, prefer laser acupuncture. Use of a laser makes it a noninvasive, aseptic procedure, which significantly reduces the pain and recovery time associated with invasive treatments. Generally, laser acupuncture can treat the same range of complaints as needle acupuncture.