Our office uses all measures to assist in the prevention of COVID-19 including cleaning frequently touched surfaces using EPA-registered disinfectants—counters, tables, and seating, etc. All our staff are required to use Personal Protective Equipment. In addition the office air is purified with an ozone generator. If you are showing any signs of illness you must report your symptoms to the staff and we reserve the right to reschedule your appointment.

Reasons Your Low Carb Diet Is Not Working 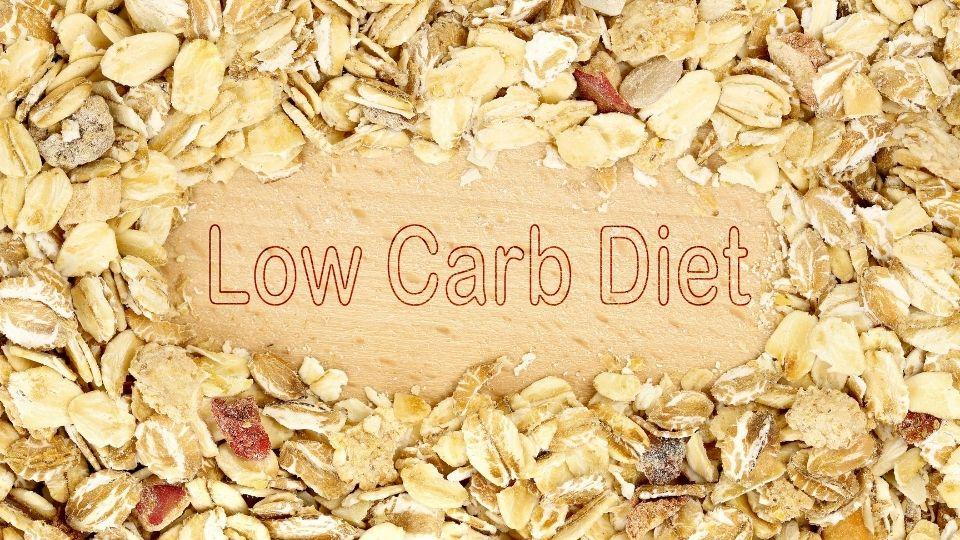 If you're on a low-carb diet and it's not working, this is why. In the first few days of your low-carb diet, you may notice some positive effects, such as less hunger and cravings for carbs. However, if after a week or two, your weight loss has plateaued or you've gained the weight back despite sticking to a strict regimen, there are likely other factors at play that might be hindering your progress. The following blog will explain some of the most common reasons for failure with your low-carb diet plan and what you can do to help get things moving in the right direction again.

1. You're eating too much dairy and not enough fat

Dairy and other high calcium foods make it difficult to lose weight on a low-carb diet. They contain something called phosphate, which makes the body retain extra fluid. Since you're probably already retaining water on keto, having another reason like this is just making things worse. Again...there's no such thing as a high-fat diet. It's called a high-fat, low-carb diet for a reason.

2. You're eating too many eggs and not enough saturated fats

Eggs and other foods containing choline can shut down weight loss on keto because they turn into lipids (fats) when you eat them! This is not our fault. There's plenty of saturated fat to eat on keto...it's just that you're focusing on the unhealthy kinds like bacon, sausage, and butter (yes...butter! You need to stop buying that "light" butter or margarine with no fat).

3. You're consuming too many carbs in the form of alcohol

Alcohol contains 7 calories per gram, so it's basically the same as eating refined carbs when you consider what happens to the body. Alcohol also causes low blood sugar levels, which can make keto difficult. It makes it way too easy to go off your diet and eat all that bread (which is full of carbs) at that party.

Every alcoholic drink you consume can mean another trip to the store for "emergency" carbs (like bread, cereal, etc.). Alcohol slows down your body's ability to burn fat and protein, which is why you should avoid it during the following keto.

4. You're eating too many 'healthy' sugars

Sugars are sugars, right? The body doesn't care if the sugar comes from a "healthy" source or not. If you're taking in too many carbohydrates-regardless of where they come from-you'll have problems with keto. This is another reason animal-based low-carb foods are better than plant-based low-carb foods. The plant-based ones contain more carbs because plants have fiber, which is full of sugar.

Not only does this go against the "no calorie counting" rule on keto, but it can actually work against you and make it harder to lose weight. It might take longer if you're eating too many carbs (plant-based or not), but it's still working against you and slowing down your weight loss

In the first few weeks of keto, your body needs time to adjust. Eating frequently will keep your blood sugar levels from going low enough for ketosis-which defeats the purpose of a "low carb" diet. Once you're over the "keto flu," you can go back to eating more regularly. You should still be eating low carb, just, not 5 or 6 times a day...that's considered too much for your body to handle.

6. You're feeling stressed or anxious

When we get stressed or anxious, our bodies produce cortisol. Cortisol triggers the body to store fat and carbs (which get stored as glycogen in your muscles and liver) rather than use them for energy. That's why stressed people crave food like crazy! It's also why you should avoid stressful situations while doing keto to keep cortisol levels down.

7. You're not getting enough sleep

Lack of sleep causes excess cortisol production, which can lead to weight gain and difficulty losing weight. When you're stressed out all the time, it's even worse because your body is releasing more cortisol than usual.

What can you do?

If you're having trouble losing weight on keto, the best thing you can do is to consider professional help. We at INTEGRATIVE HOSPITAL ASSOCIATES offer professional  Low Carb Diet in Davie and many others like our HCG Diet Plan in Davie as part of our Weight Loss Programs in Davie.